Simple life of a busy mom 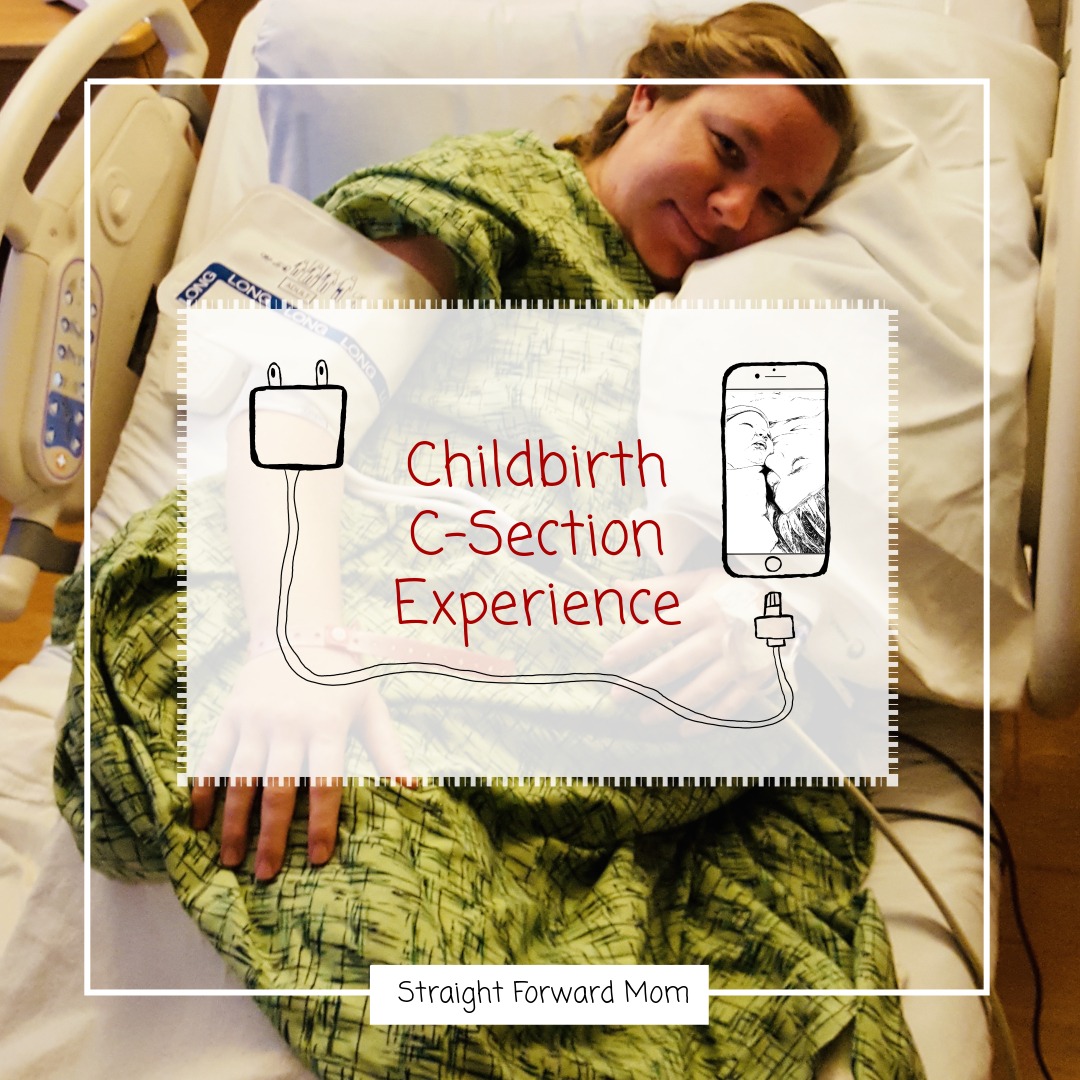 I was so grateful and lucky to have a smooth pregnancy with no complications. The only thing that was a little scary, was the light bleeding I had in the beginning. My doctor and I just kept an eye on it. Thankfully after the first trimester it went away. I was hopeful that my labor and delivery would be just as smooth!

I had a plan of what I wanted, or rather what I had imagined in my head, how my labor would go. But, you can never plan for these things! I tried to follow all the advice on having a healthy pregnancy by eating healthy, working out, and only gaining my recommended weight of 25 pounds.

Well, I had succeeded with this, but…still ended up with a 6 day hospital stay, a c-section delivery, and a jaundice baby who didn’t want to nurse! Yikes! It was one hell of an experience for my first labor and delivery!

So, I was trying to work as long as possible, so that when it came time to have my baby, I could get the maximum amount of time with him after he was born. I was only getting 3 months of leave, I wanted to make the most of it!

My best friend and I had plans to have a spa day, and I was getting amped for my prenatal massage! I had just turned 38 weeks pregnant and at the time, I still had a few days left of work.

The night before our spa day, I had to cancel because I just wasn’t feeling up to it. Something felt off, and I didn’t want to drive an hour or two away for this. Best decision!

The next day, it was a Tuesday afternoon around 2pm on April 4th. I was sitting on my pregnancy ball, watching Pretty Little Liars. All of a sudden I felt this leaking sensation! I was like oh no! Ran to the shower- so I didn’t leak all over the carpet!

Thankfully, I made it just in time! Because I had a nice little flood in the shower! My water had broke! I knew my husband would be home from work soon, so I just calmly took a shower and started to get things ready. When my husband walked in the door, I told him, “it was time”!

He looked terrified and instantly started running around like a headless chicken. I was pretty entertained and surprisingly super calm. This had a lot to do with all the preparing I did beforehand. I knew what to expect, what to get ready, and who to call.

It was a little disappointing to me, that I wasn’t having any contractions yet. I called the hospital and asked the nurses advice, because I ultimately planned on laboring at home for as long as possible. But this changed since my water broke.

I waited about three hours, hoping for contractions, but sadly none started. So we made our way to the hospital. I did make the mistake of not eating a meal before I left the house. Once we arrived, I was triaged and put into my labor room, received my IV catheter and got settled in.

I still wasn’t having any contractions so they started me on Pitocin around 10PM. That did nothing! Next we tried cytotec to help thin my cervix lining in hopes to get the baby moving down and initiating labor. That wasn’t doing much of anything either. This baby just didn’t want to come out!

Day 2 Labor and Delivery-Praying for contractions

I never thought that hoping to have painful contractions was something that, I would want to start so badly! Well, after 5 doeses of cytotec, after being up most of the night from the adrenaline, and the baby monitors acting up. I finally started having contractions around 2PM on Wednesday April 5th!

I think it was because, they finally let me eat something! Since, I was starved and exhausted. The food helped, and my contractions started in full swing. Now, I just had to get through the pain and hope the baby would be here soon! Well, I greatly underestimated how long this would take.

Around 1AM on Thursday April 6th. I reached my breaking point. I was physically and emotionally drained. The contractions were causing me great discomfort, and so I asked for an epidural. I wasn’t near close to being dilated either. I was only about 3cm.

There was no way I could sustain the pain and exhaustion without being able to get some sleep. Once, the epidural was in, I immediately passed out for the next hour or two. It was so nice!

Day 3 Hoping for a baby!

My husband was such a trooper through this, and at my side the entire labor and delivery! He was so supportive and I was so thankful. At this point, I was getting pretty nervous. I had been at the hospital for two days, and I wasn’t making much progress on dilating. The doctor came in and checked my dilation on Thursday morning April 6th.

Thats when they told me about the possibility of having to do a c-section. I was so overwhelmed with emotions, and immediately broke into tears. My goal was to have a natural birth, and use the least amount of drugs. Well, that already didn’t happen. And now, they are talking c-section.

Thankfully, my baby was staying consistent on the monitors. It was reassuring to know that after all this time had passed, that he was still doing well. They told me they were going to give me another few hours, and see if I was making any progress.

The night before, I was able to dilate a few more cm, so now I was up to 6. But, that still wasn’t nearly close enough. Especially considering everything we have already tried, to get to 10. Even with the epidural, I was still having intense back pain.

We soon realized that my son was stuck and unable to engage with my cervix, making me unable to dilate. Because of this, I was prepped for surgery. This was the most terrifying thing for me. The idea of being cut open and feeling so vulnerable. I had a clear labor and delivery plan, but so far it wasn’t working out the way I had imagine it would.

To my surprise, I was prepped fairly quickly for the c-section, and the next thing I knew, I was lying all the table and numb. The doctor started his cut into my abdomen to get my baby out.

Well, the baby was stuck! He had to really shake my body up and down to get him free. I am a pretty small person and this baby was maxed out inside my belly. There was no more room for him to go! Now, I blame my husband for this because he is a pretty tall person!

Then, finally I hear the screams of a baby! I was so overwhelmed with emotions and it is something that I will NEVER forget! Seeing his little face for the first time was one of the greatest experiences. My husband was still able to cut the cord, and it didn’t seem too long, until I was in recovery holding my baby for the first time.

I was so exhausted from that whole process! Whew! But, I had made it and I had a healthy baby boy! The first night was very challenging. My son was having some low oxygen readings so they had to take him down to the nursery to keep a close eye on him.

It was hard to rest knowing my baby wasn’t right next to me, so I spent time in the nursery with him, trying to encourage him to breast feed. He was a lazy eater, and we were having lots of issues latching. I had to do lots of things from pumping, to finger feeding, from using a nipple shield, just to encourage him to eat.

It’s so important to have a list of baby supplies! Start your baby registry ASAP!

Simple. Convenient. All in One Place.

After he was born, I had a hard time getting him to eat. He ended up becoming jaundiced. Where he wasn’t creating enough food to make a poop. This caused an excess build up of bilirubin that his liver couldn’t keep up with excreting.

We had to stay in the hospital a few extra days, so they could put my son under a UV light. This helped to get rid of the excess build up of bilirubin and therefore, getting rid of the jaundice.

It was such a great moment when we were finally able to go home! We spent a total of 6 days in the hospital. Being able to bring our baby home after everything we had gone through, was so reliving!

It was also a little scary because we were now first time parents and responsible for this tiny, precious life! Well, I am happy to say that my son is doing great! He will be two next week!

I absolutely love Amazon Prime for all of my shopping, it’s so easy and free delivery is the best! Especially with the amount of shopping I do! So many great perks! 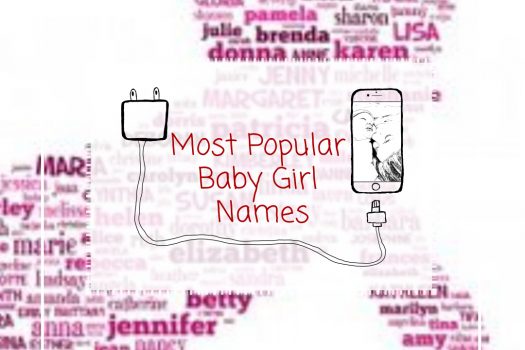 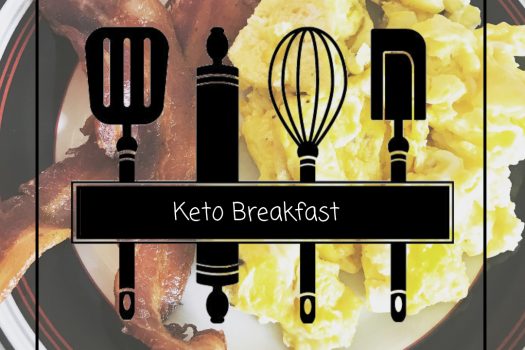 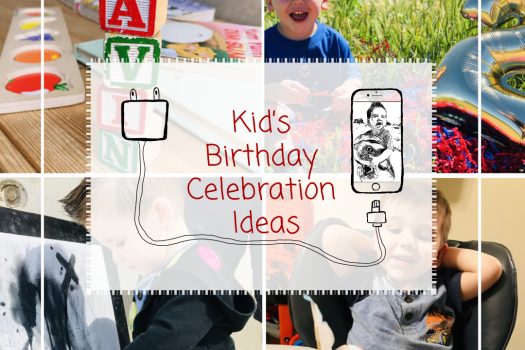 How to Celebrate a Kid’s Birthday Party 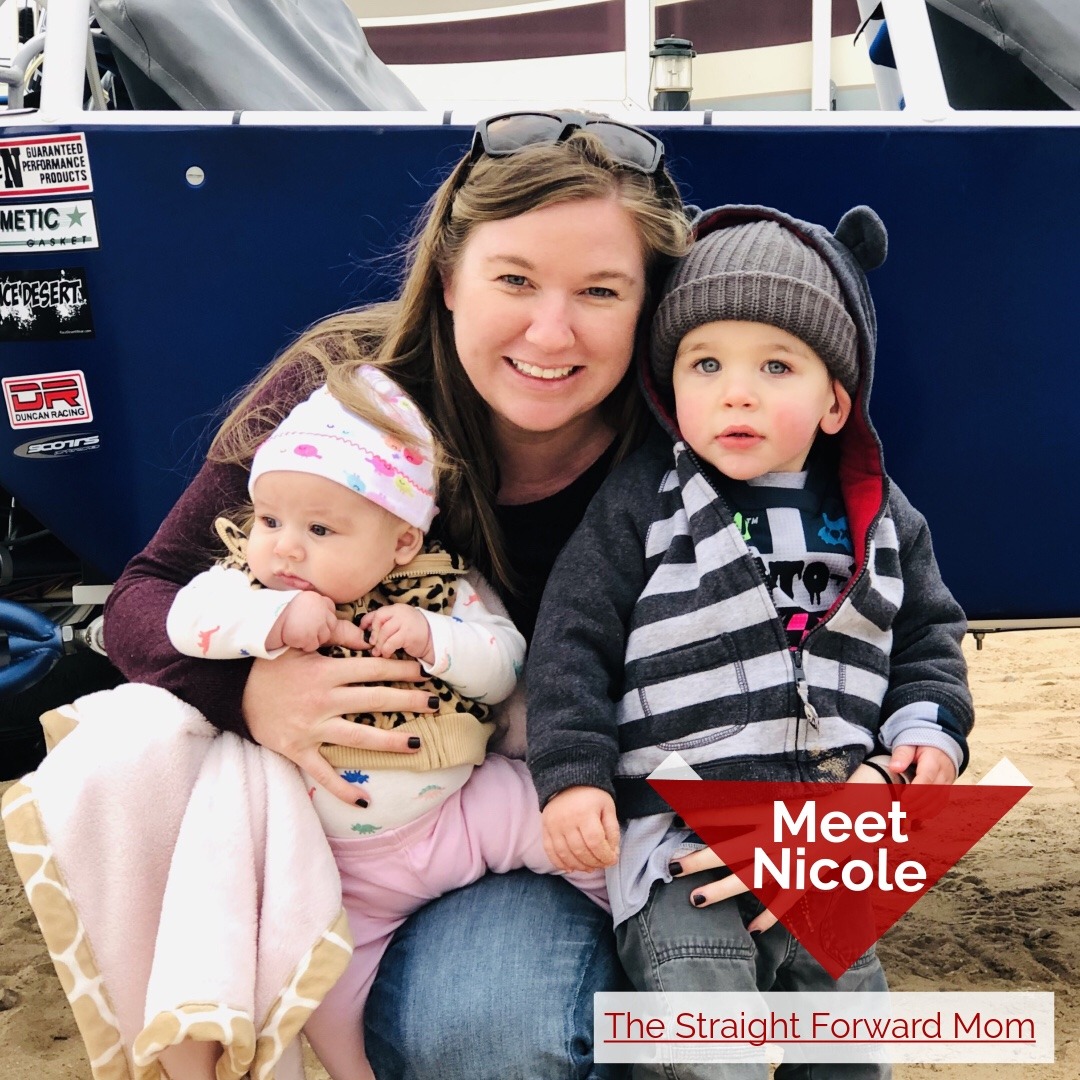 I'm a straightforward mom of two. I am here for you and for us (you + your family). Become inspired and find the help you need from a fellow mommy friend. The obstacles in my life have led me here, to share all my tips, tricks and hacks that got me through them – with you. #straightforwardmom 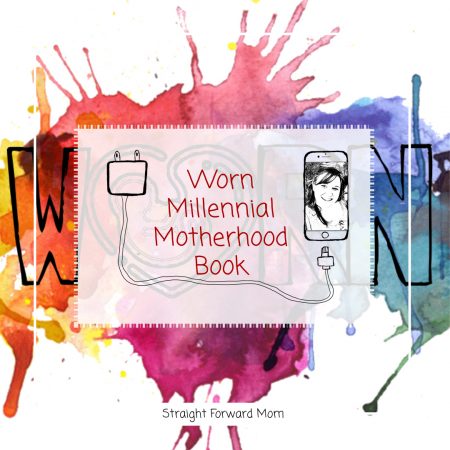 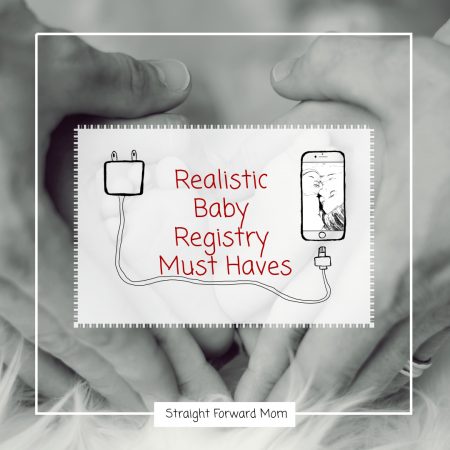 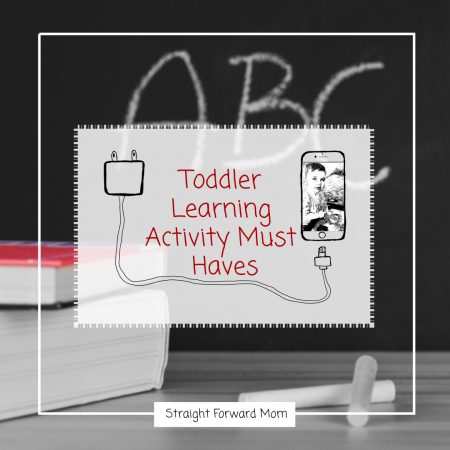 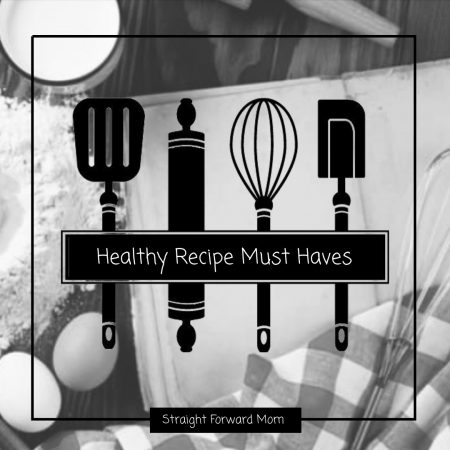